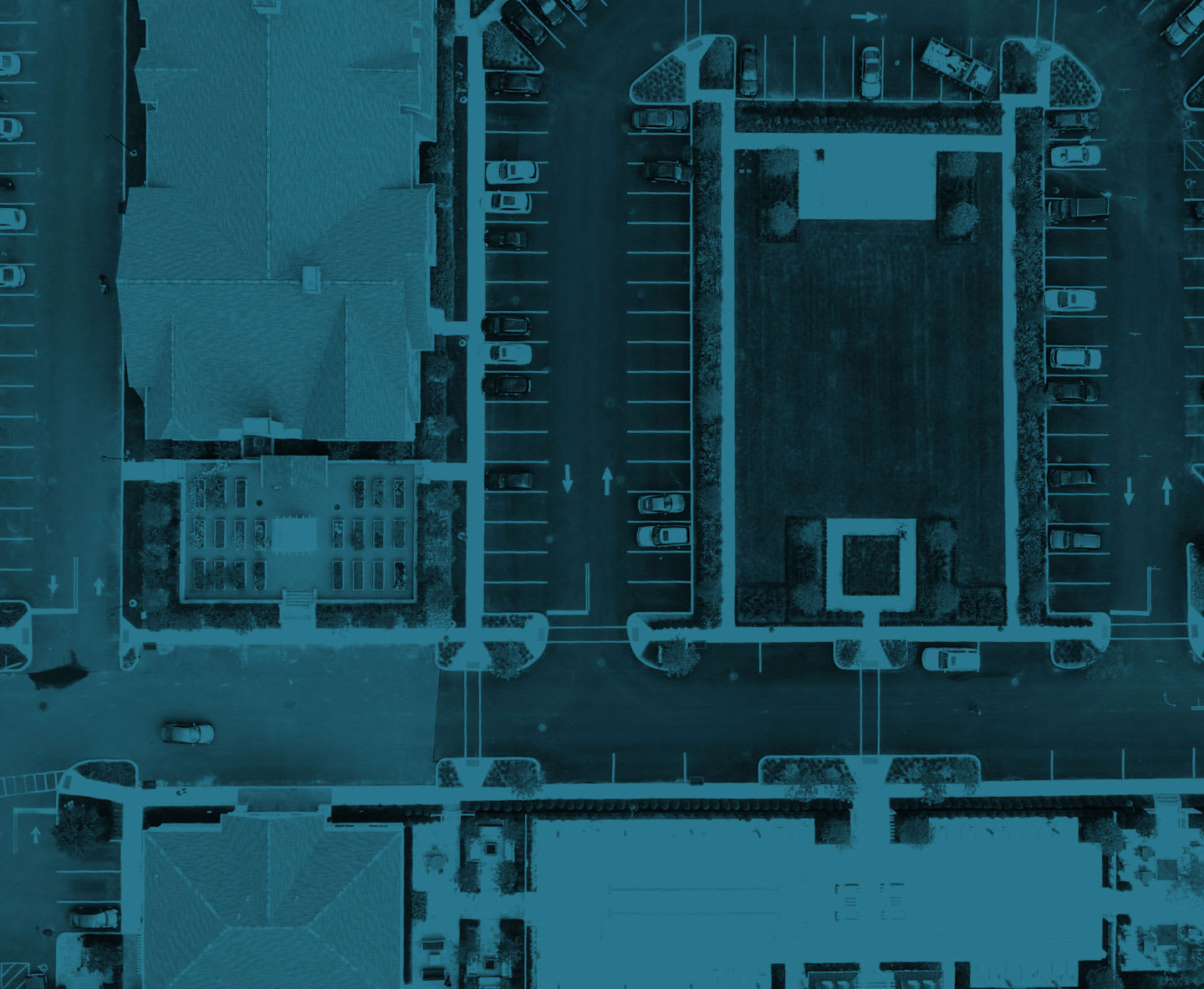 Drawing on three generations of core values, knowledge of the sector, vision and resources, Rechler Equity Partners has always found the innovative means to create unique work environments and business solutions for many of Long Island’s largest and most successful industrial and commercial tenants.

These are our tenants 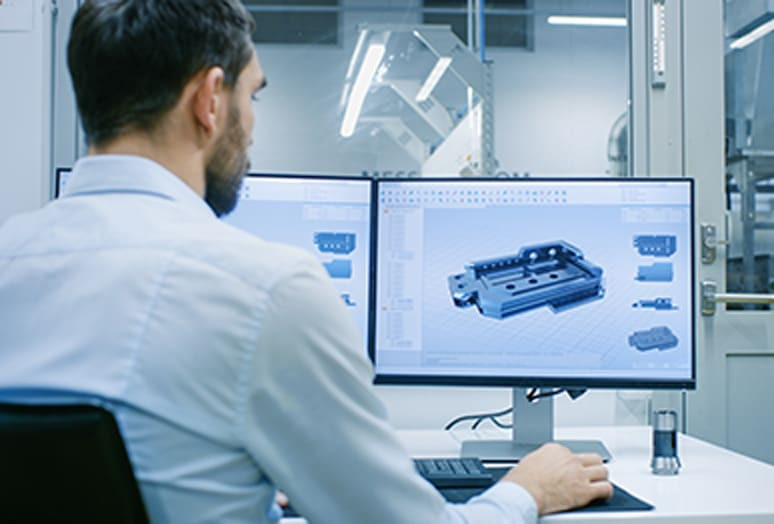 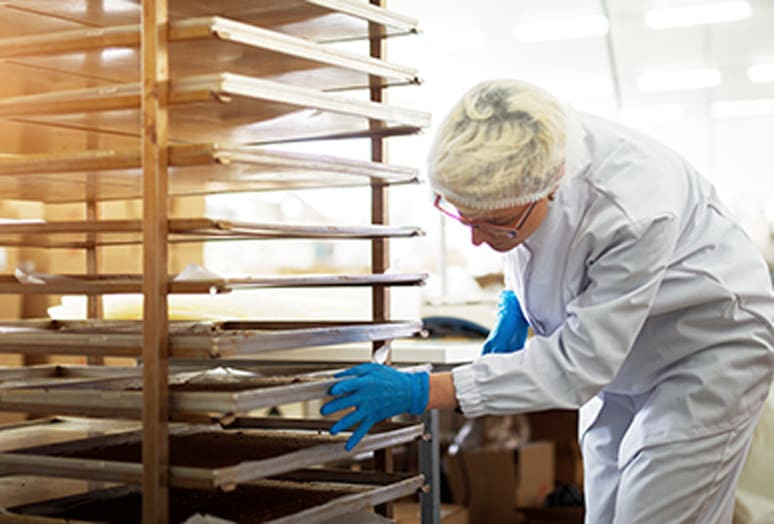 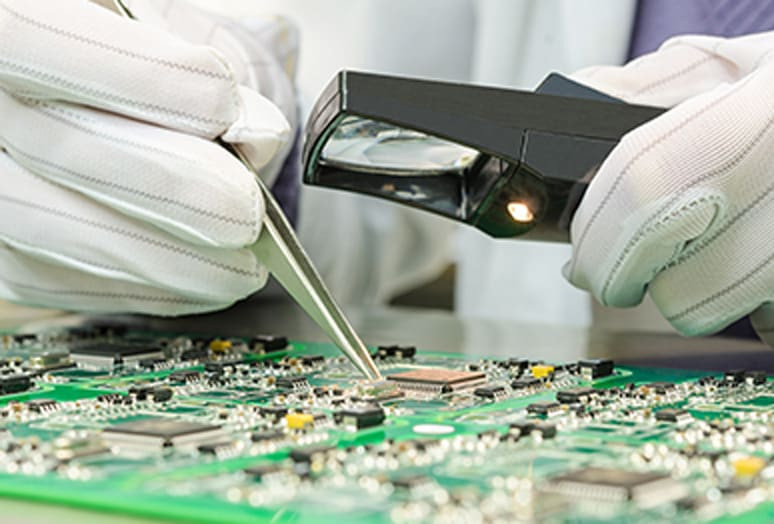 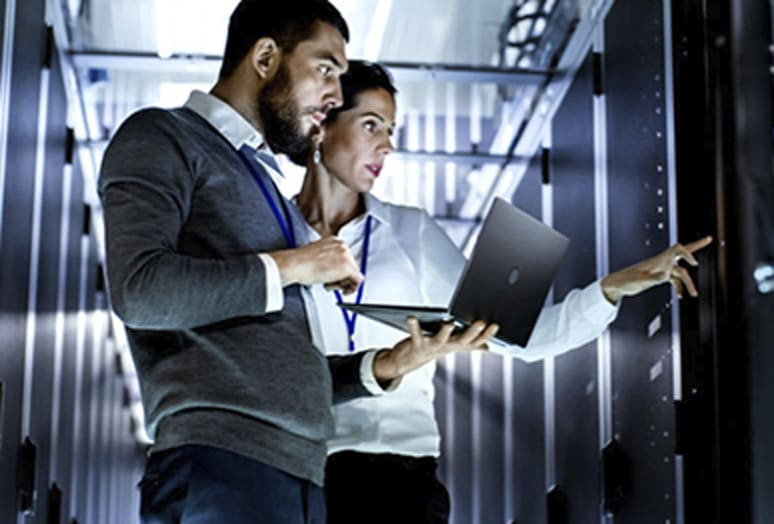 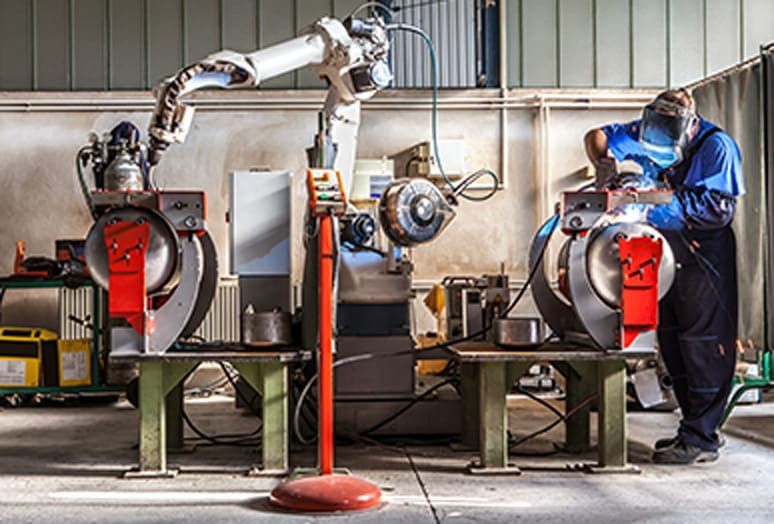 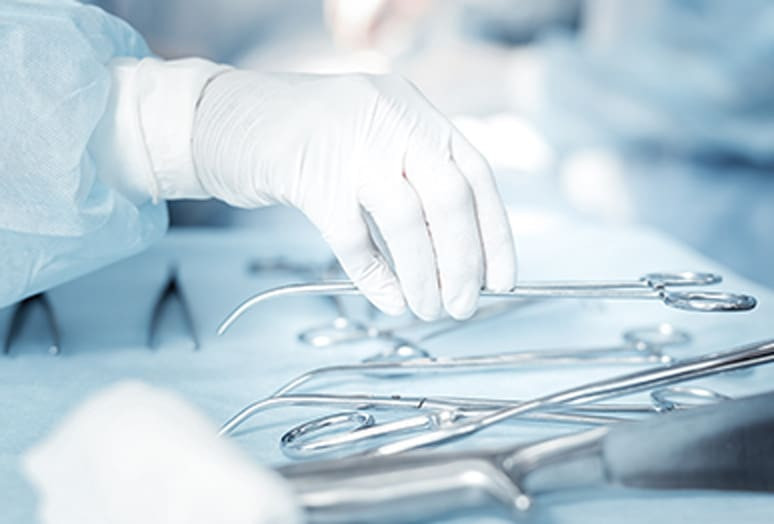 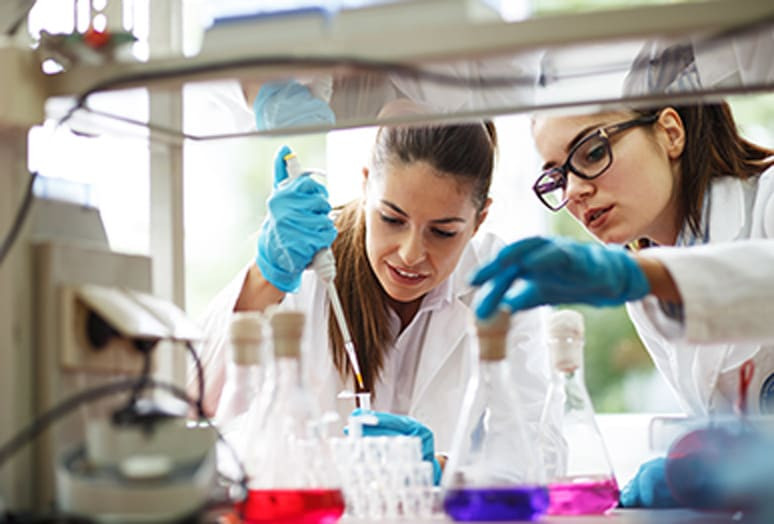 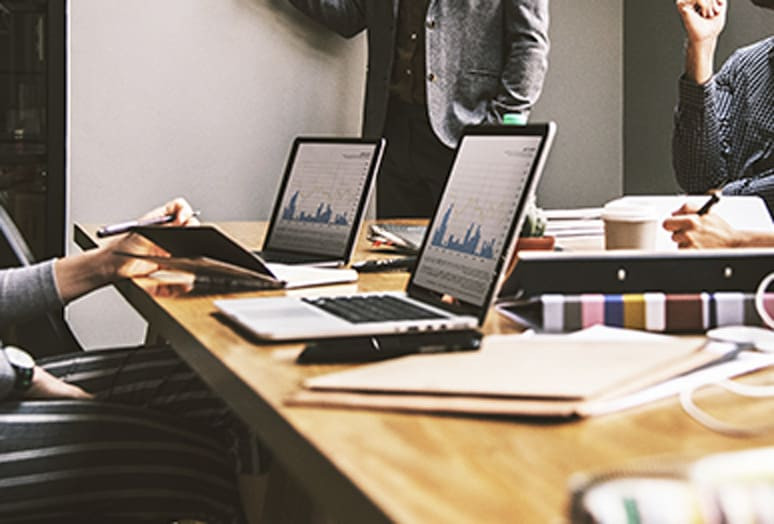 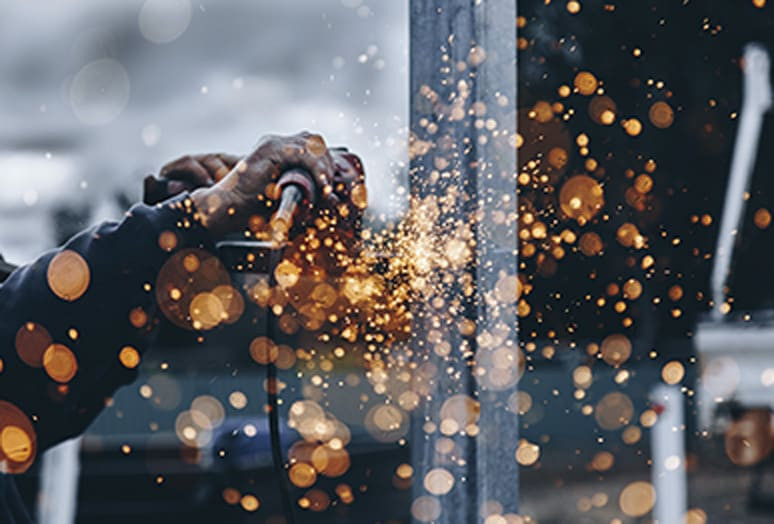 Our principles are what drive us

Our deeply held values and half-century reputation for uncompromising integrity have enabled us to build and maintain an environment of mutual trust and respect with tenants, lenders, vendors, civic groups and municipalities.

A beneficial presence throughout the Long Island community, Rechler Equity Partners serve on the Boards of various local charitable and cultural organizations. We contribute business expertise, energy and resources to an array of important issues and programs affecting Nassau and Suffolk Counties. The Rechlers are closely involved with: Schneider Children’s Hospital, Nassau County Museum, Cradle of Aviation Museum, Friends of the Arts, RPA Regional Planning Association, and the Mount Sinai Children's Center Foundation.

Development begins with a creative vision. We transform sites that have been overlooked for lack of imagination or undervalued because of a combination of ownership problems, zoning limitations, or technical obstacles. Working through these often extremely complex and highly sensitive issues to a successful outcome challenges us to think creatively at every step of the process.

We offer a wide range of services and capabilities, including: leasing, property management, site development and planning, architecture, construction, environmental and Green technology, IT services, asset management and finance.

The unparalleled breadth and depth of our experience and proven success as developers and dealmakers for over a half century in the Long Island marketplace, positions us as longstanding industry leaders. We are also most likely to be awarded the largest and most important new development opportunities. 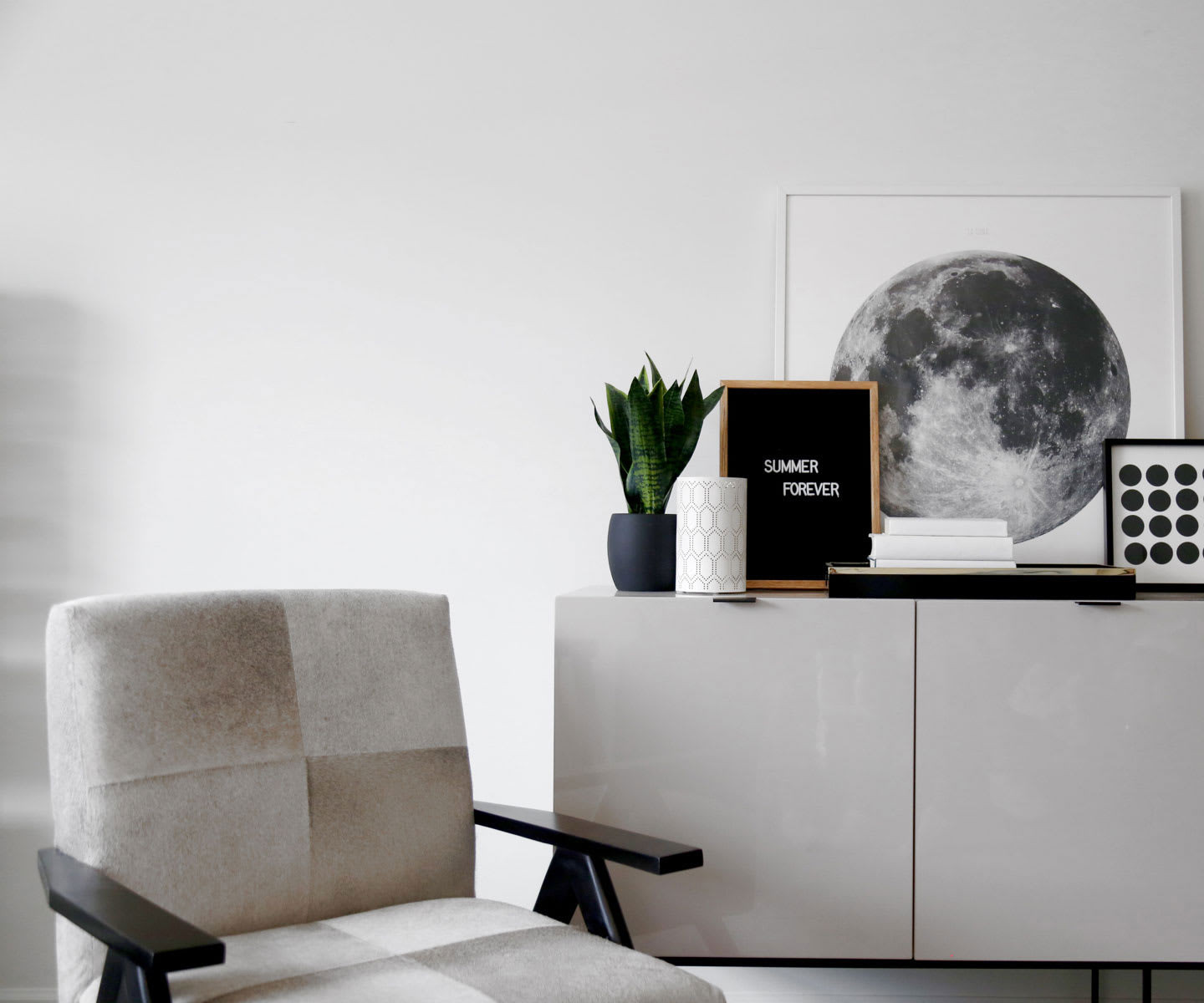 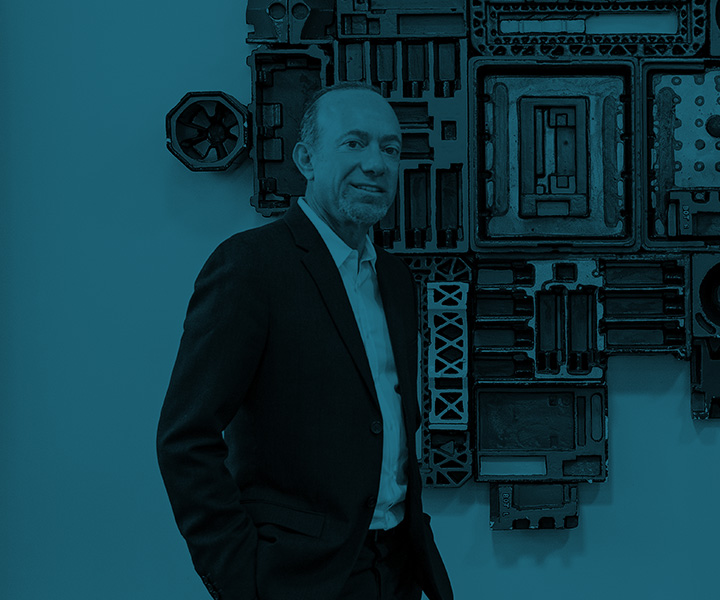 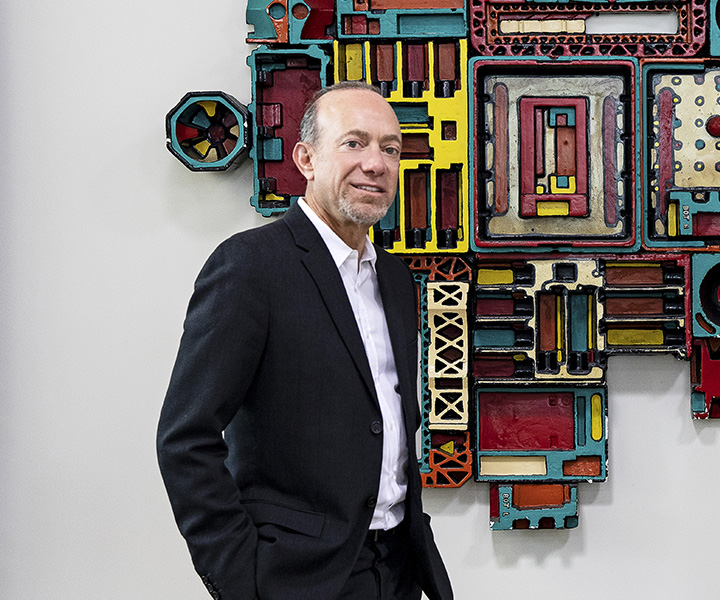 In a career spanning more than 30 years, Mitchell D. Rechler, co-managing partner of Rechler Equity Partners, has directed the management, acquisition, development and disposition of more than 25 million square feet of commercial space throughout the New York Tri-State region. With his cousin, Gregg Rechler, Mitchell manages the day-to-day operations for Rechler Equity Partners and is responsible for financing, marketing, and leasing strategies, as well as managing tenant relations for the company throughout its six million square foot portfolio. Since 2001, Mitchell, with Gregg, has used his expertise in planning, capital markets and development to expand outside of Rechler Equity Partners to invest in retail; storage; commercial loft; hotel; industrial; and residential properties, including their new concept Greybarn Multifamily residential. Mitchell is a past President of the Association for a Better Long Island, a lobby representing 25 of Long Island's largest real estate developers who collectively have invested more than $15 billion in Nassau and Suffolk counties. Beyond his professional commitments, Mitchell is deeply involved in many philanthropic activities. He is a board member of the Children's Medical Fund of New York, which supports Cohen Children's Hospital of Northwell Health; a board member of the Long Island Chapter of the Crohn's and Colitis Foundation of America; a board member of the Head Injury Association; and a former member of the Board of Trustees for the Village of Brookville, Mitchell graduated from Emory University and resides in New York City with his wife, Debbie. 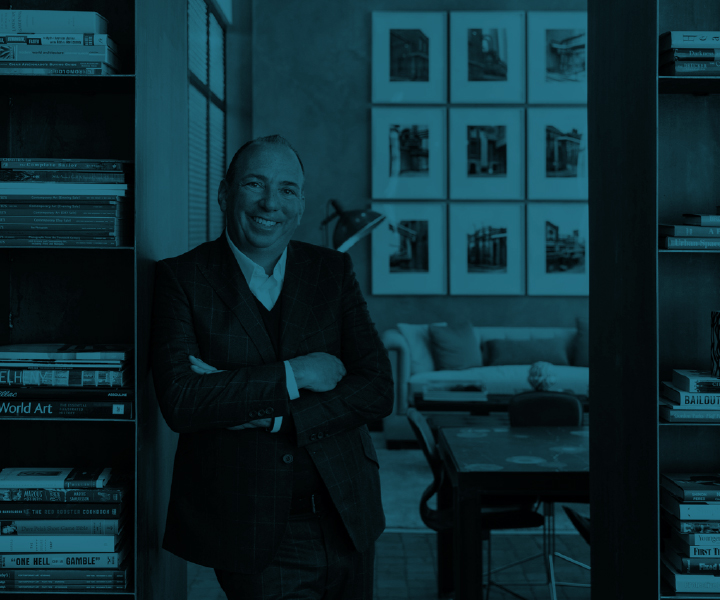 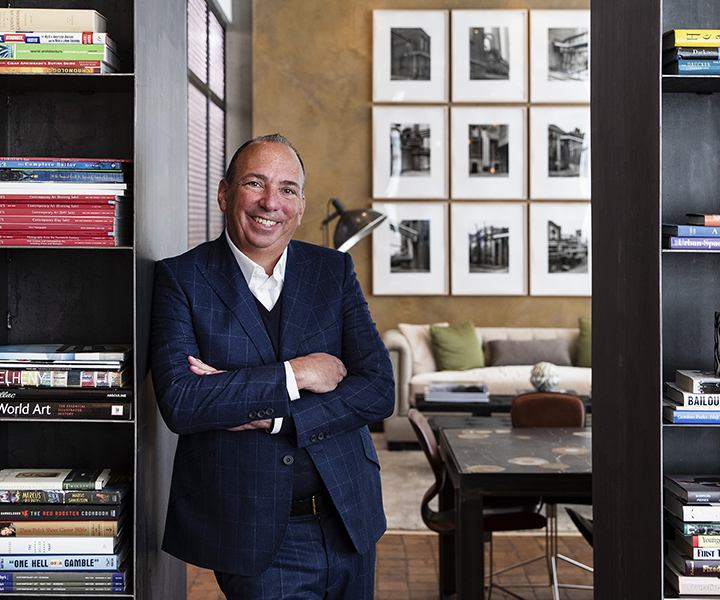 Widely recognized as one of the industry’s leading executives, Gregg Rechler brings a multi-disciplined approach to the real estate business. Mr. Rechler is the Managing Partner of Rechler Equity Partners, the largest owner of commercial properties on Long Island celebrating its 57th Anniversary in 2015. He is also the Managing Partner of R Squared LLC, Rechler Equity Partners’ sister company, an investment and development company he founded with his cousin Mitchell Rechler. Prior to forming Rechler Equity Partners in 2003, Mr. Rechler served as Co-President, COO and a Director of Reckson Associates Realty Corp. Mr. Rechler manages the day-to-day operations and is responsible for the creation of new business and management strategies necessary for the success of both company’s 7-million-square-foot portfolio as well as overseeing the planning of future development projects. Mr. Rechler is currently overseeing the company’s $1.5 billion development pipeline, which includes, the Hampton Business District, a 440,000 business park in Westhampton LI, Greybarn-Amityville, a 500-unit mix-use residential project, and the Boat House on the Shinnecock in Hampton Bays a mixed-use residential and hospitality project. Over the past three decades, Mr. Rechler has stamped his mark on the commercial real estate arena. His depth of experience and his leadership have served as a strong foundation for the operational facets of R Squared LLC. Along with his partner Mitchell Rechler, he has directed the management, acquisition, development and disposition of over 30 million square feet of commercial space throughout the New York Tri-State region. Beyond his professional affiliations, Mr. Rechler is a major supporter of various community organizations. He has served on numerous civic committees and advocates for local causes. In addition, he is a member of the Board of Directors of The Mount Sinai Children’s Center Foundation, Temple Emanu-el of New York City and the Regional Plan Association. Mr. Rechler resides in Manhattan and Water Mill, NY with his wife and daughter.

In 2008, to commemorate our 50th Anniversary, Rechler Equity Partners created a Science and Technology Award where scholarship money is given to Long Island High School Students excelling in the sciences. All three of the partners in Rechler Equity are deeply involved in organizations and issues that affect our area.

Mitchell and Gregg Rechler serve on the Boards of various local charitable organizations, lending their business expertise and energies to serve the community.